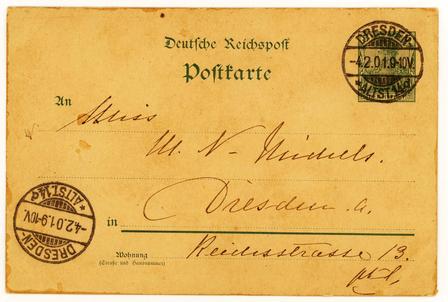 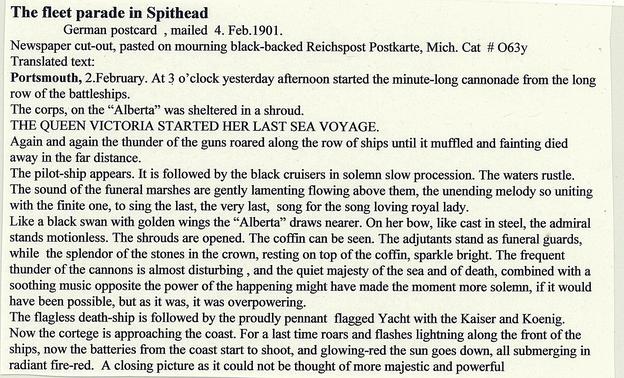 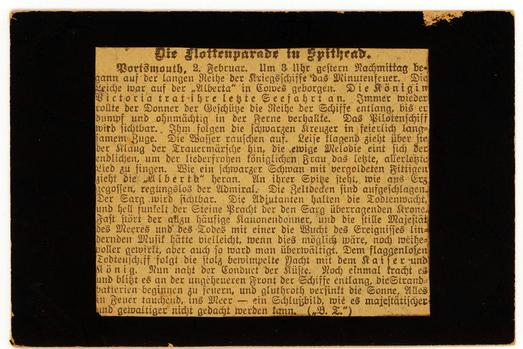 Here our club members are presenting some of the world's most collectible and desired items of philatelic interest.  Each month we will display items that are of a unique character, obscure or extremely hard to find, portray printing or other errors or are in general fun and interesting. When an item has high value the owner's name will not be listed.